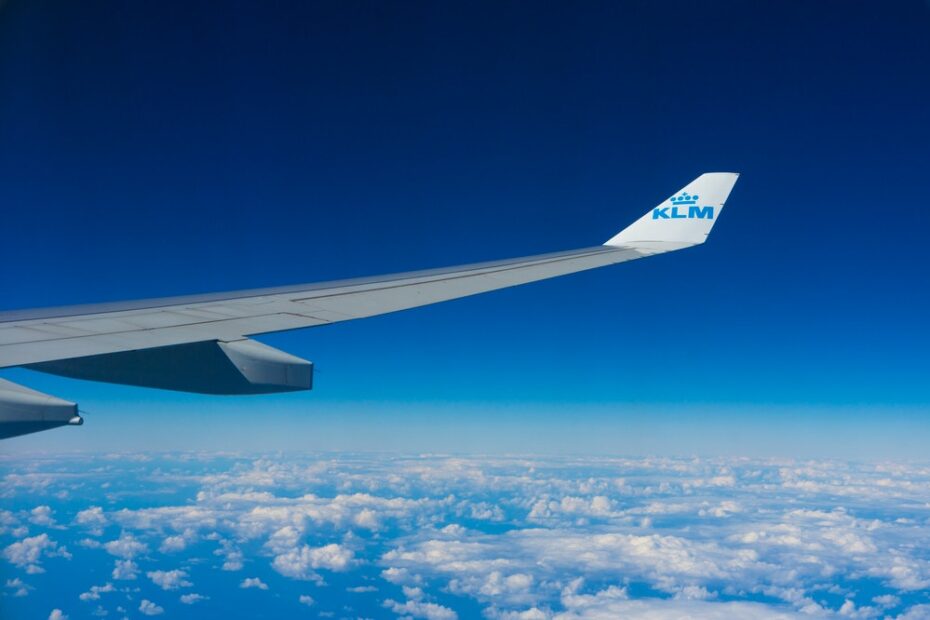 Air France – KLM Compensation: Who Is Going to Pay?

What if your flight was operated by Air France?

What if you book a flight from one company, but it’s operated by another company? What if you miss a connecting flight because of such a delay? If all your flights are operated by one airline, KLM for instance, then it’s easy. If you miss a connecting flight due to delay of the previous one, they give you a new flight, and often you also have the right to care from KLM.

But what if there are two airlines? Who will be held responsible?

Who is going to pay flight compensation?

Your KLM Flight Is Operated by Air France: Here’s What Happens When Things Go Wrong

You booked a flight from KLM, but it’s operated by Air France.

In this case you’re fully protected. As there is a merger between KLM and Air-France called Air France–KLM Group, the two companies work together. You don’t have to worry about anything. What happens if your flight is delayed or cancelled? What if you miss a connecting flight?

First of all, you have a right to care. The marketing airline (in this case, KLM) is responsible for this. Also KLM is responsible for booking you into the next available flight for free. Compensations, however, have to be paid out by the airline operating the flight. In this case, it would be Air France. Don’t forget to file a claim to get your compensation.

Whenever there are delays or cancellations caused by something that is within airline’s control (e.g., technical problems), you may also be entitled to compensation up to 600 euro per person.

KLM works also with another airlines in a similar manner.

Most of airlines around the world do the same thing.

Only then it’s called a codeshare agreement, these airlines — codeshare partners or partner airlines, and flights — codeshare flights. The rules in these situations are the same as mentioned above. The marketing airline is responsible for booking you into the next available flight for free, as well as taking care of you whenever it’s due. So, if something like this has happened, contact the airline you booked your flight from to ask for help.

To learn which airline is which, check your email confirmation.